By Gayle MartinAugust 3, 2021No Comments

The ability to recognize your own emotions as well as the emotions of others, and react appropriately is emotional intelligence at its very core.  Do you already have EQ?  How can you increase it?

While we’ve come a long way from thinking that IQ (the intelligence quotient) is an accurate marker of someone’s smarts, researchers have started to pay closer attention to EQ (the ‘Emotional Quotient’). EQ is used to describe a person’s emotional intelligence – or rather, how capable a person is of recognizing their emotions and the emotions of others, while responding in proportion to the situation.

Can’t seem to meditate? 7 joyful activities for you to try instead 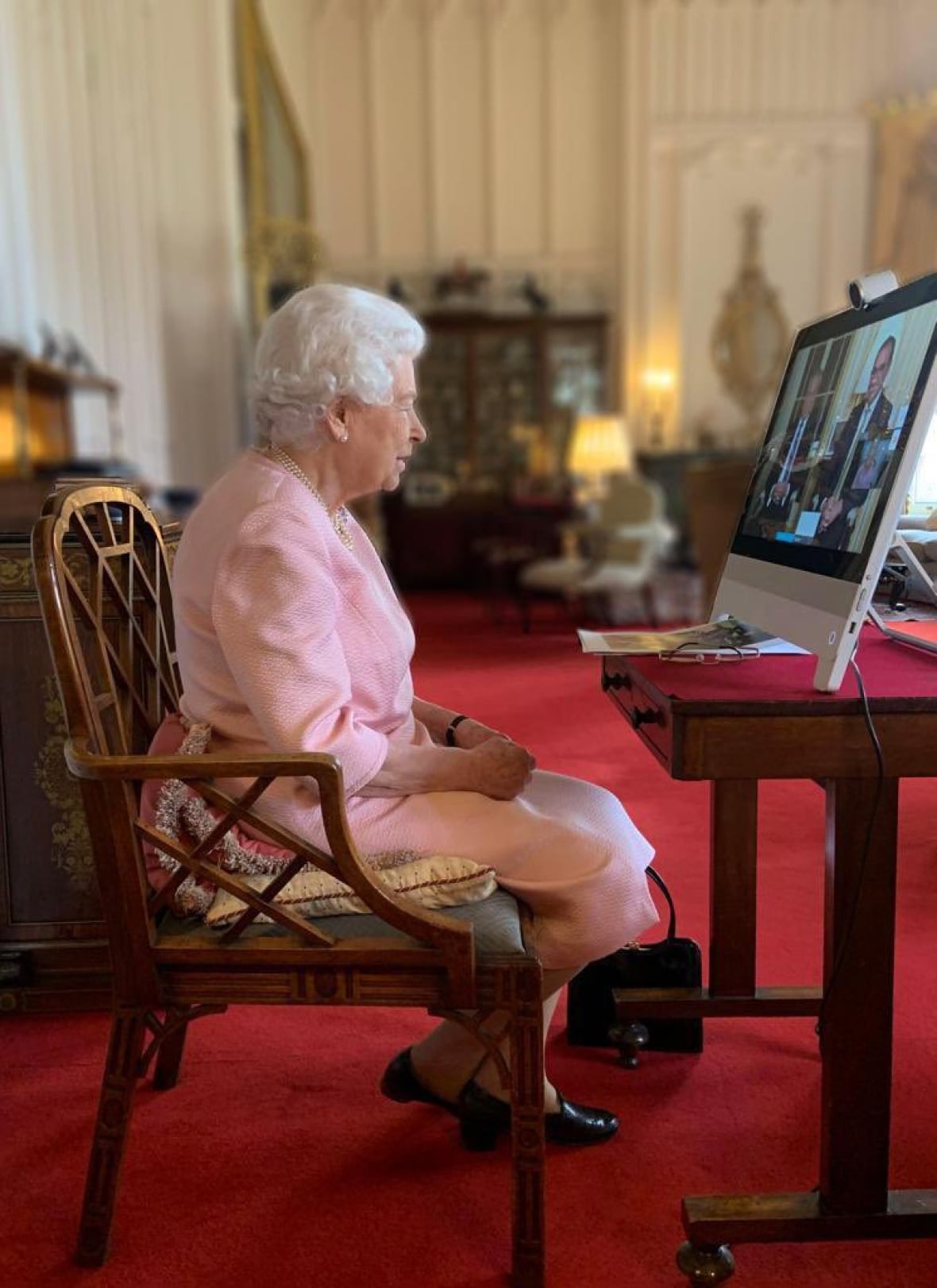 At home for a year, office workers complain of aches, pains and Zoom fatigue 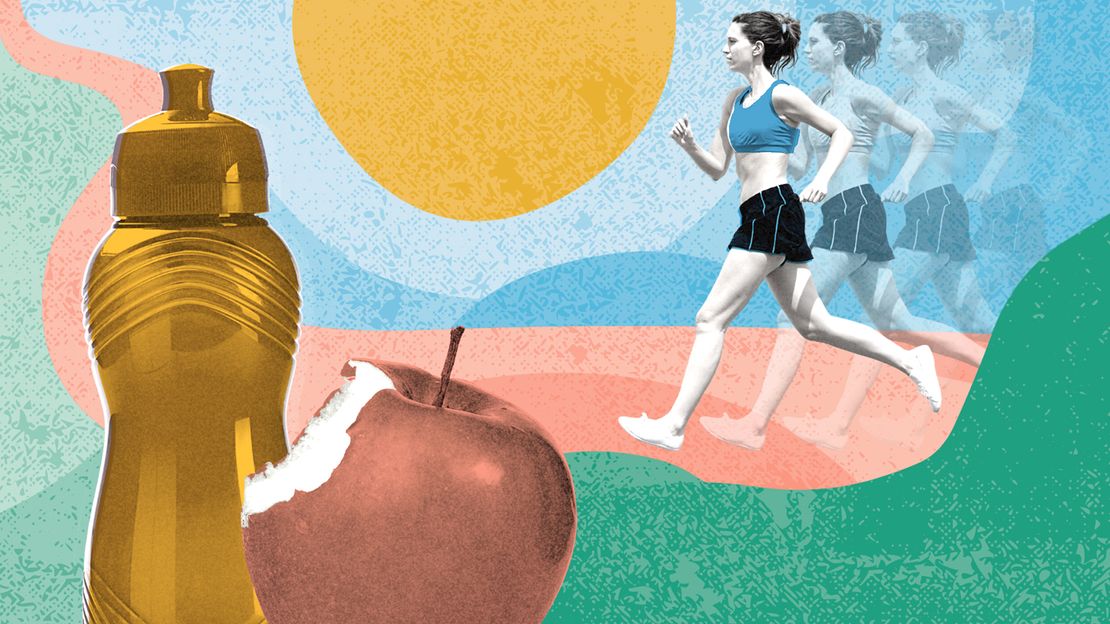